Menno Kroon was born in Broek in Waterland in 1961 as the second oldest of four brothers. He grew up in Alkmaar and Zeist. "My passion already started at young age. To watch plants growing became fascinating to Menno since he was just five years old. 'And that growth process still intrigues me'. At the School for Retail in Zeist he found out in which ways he could share his passion with other people. How to advise and interact with others. And so as a young guy he earned some pocket money on the Zeister market or at the local baker. "I was always busy with my hands, creating stuff." A few years later he further developed his creative skills, duringhis master-bloom training. Eversince flowers became his postillion d'amour.

His ambition brought him to Elenbaas Flowers in Driebergen, a flowershop well known to the old noble families in the area of Utrecht. 'I worked there for four years as if it was my own business' And then Menno chose to move over to the new flower company of Marcel Wolterinck in Laren, an old-class associate of the vocational training which, together with Menno Kroon, nowadays is renowned as one of the most important interior and flower designers in the country.

After three intensive years working side by side with Marcel Wolterinck, Menno Kroon leapt into the  deep: self-employment. He was 30 at that time and wanted to go further. Kroon moved to Driebergen-Zeist and moved into a small studio in a monumental building and hired his first employees. "During my special Sunday openings I pulled people in from all over the Netherlands. Poor and rich."

The growing need for a larger shopping urged Menno Kroon to found a shop Amsterdam in the Cornelis Schuytstraat in 1995 and Menno saw his dream came true, a concept store.

Creating living interiors Menno to the top in interior styling. His floral handwriting is now enjoying a worldwide status. Like his interior design and art vision, he continues to stick to his intuition. It's the compass which has kept him at the top for the past seventeen years. Always searching for purity of unexplored flowers and a wide range interior styling combinations. In 2008 he also opened his interior decoration showrooms Menno Kroon Cothen, employing 18 people today and quite famous for its vivid and artistic home decorations. 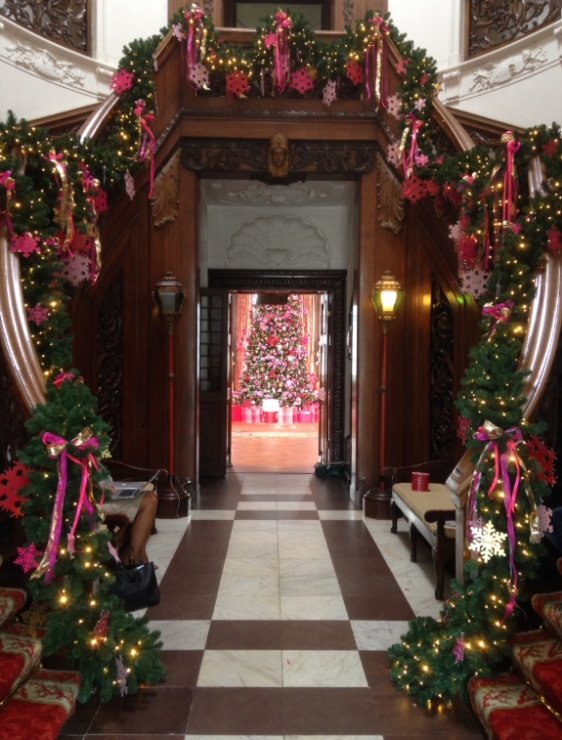 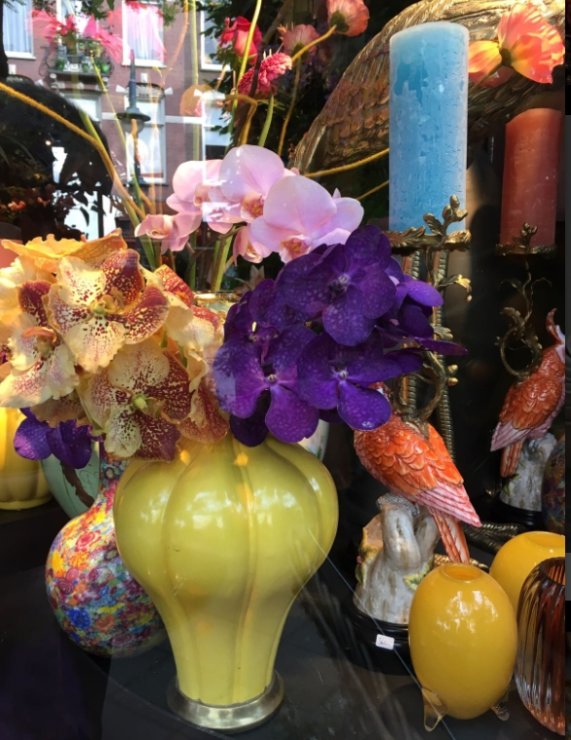 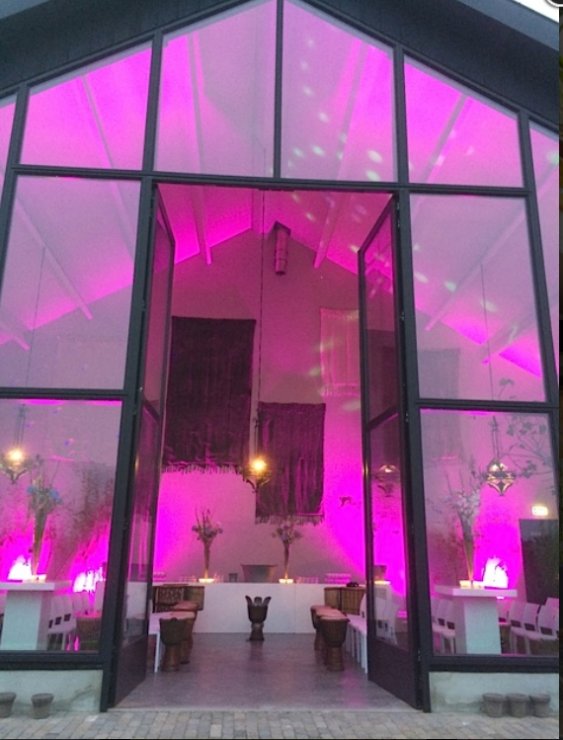 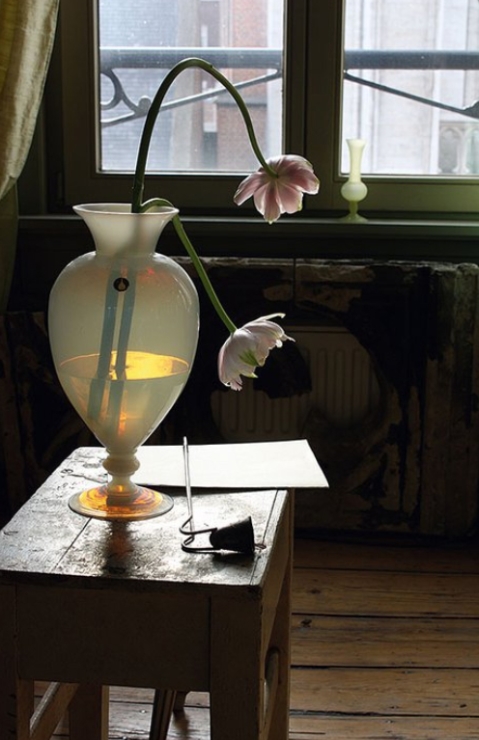 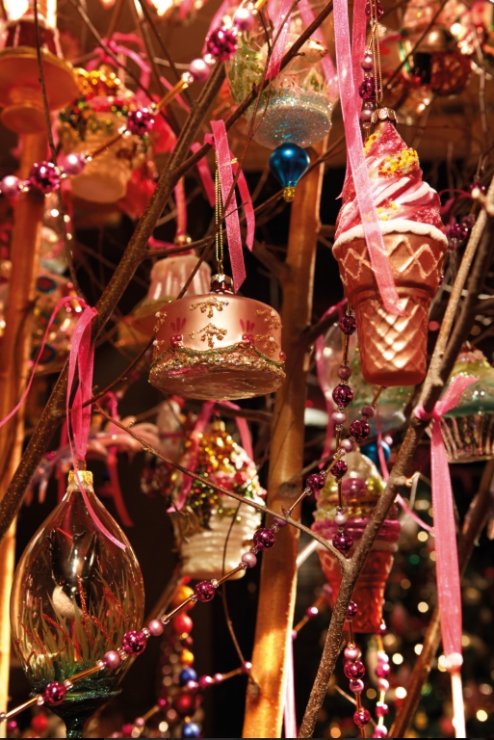 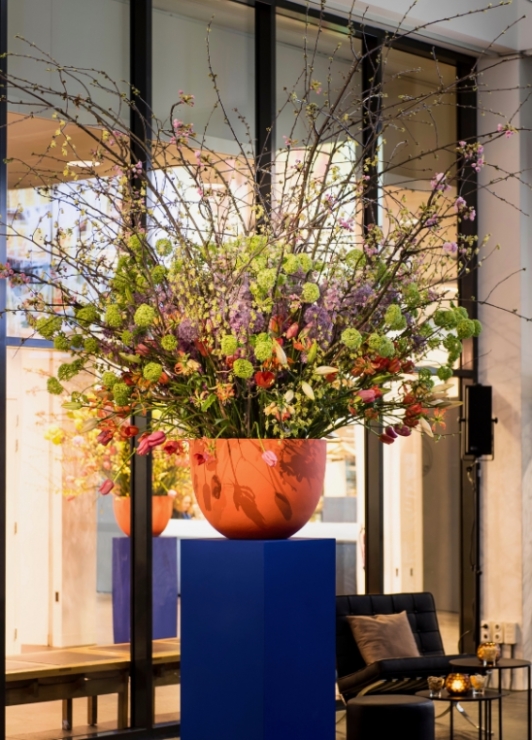 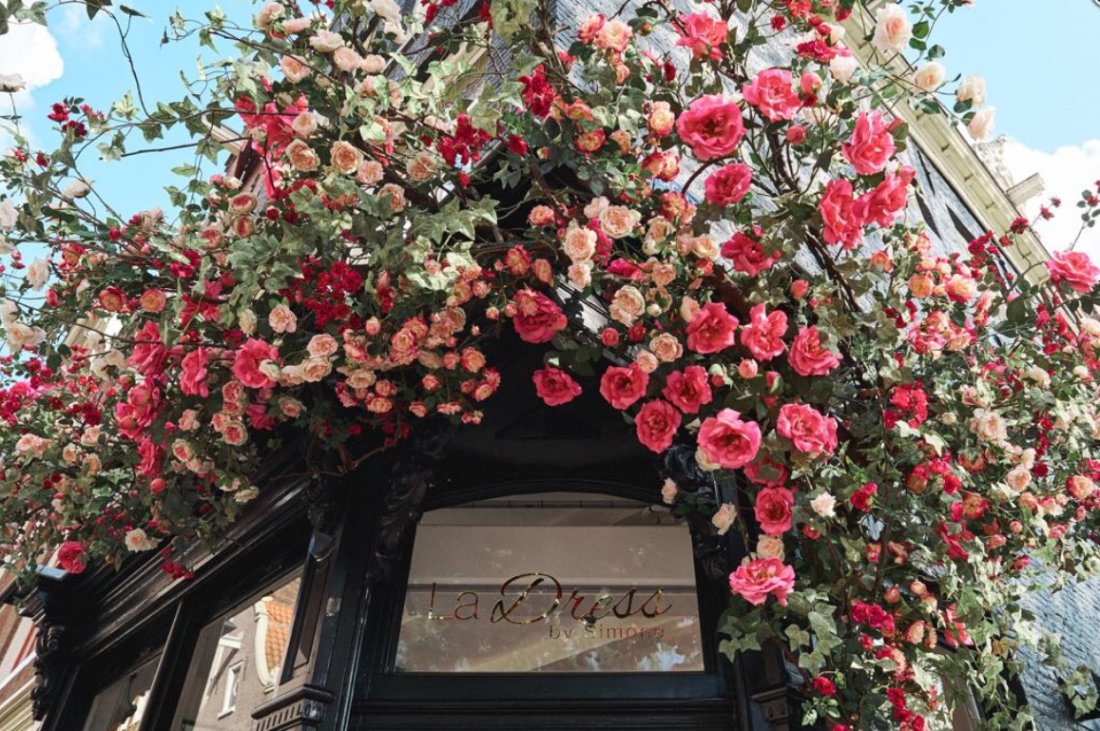 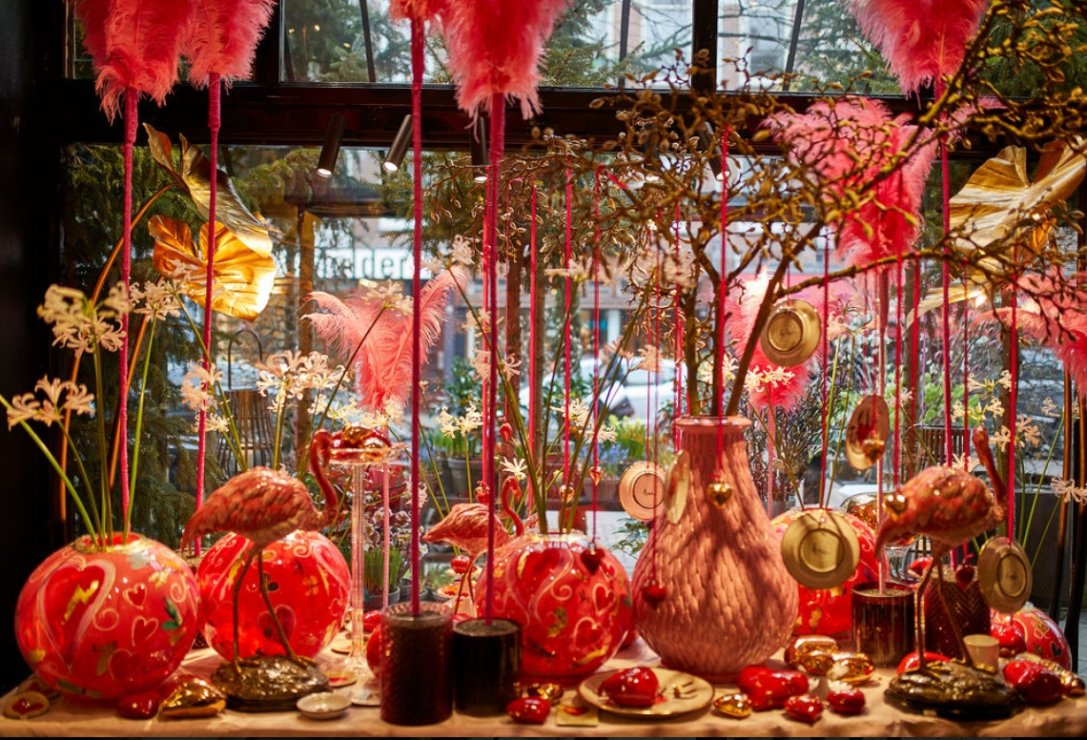 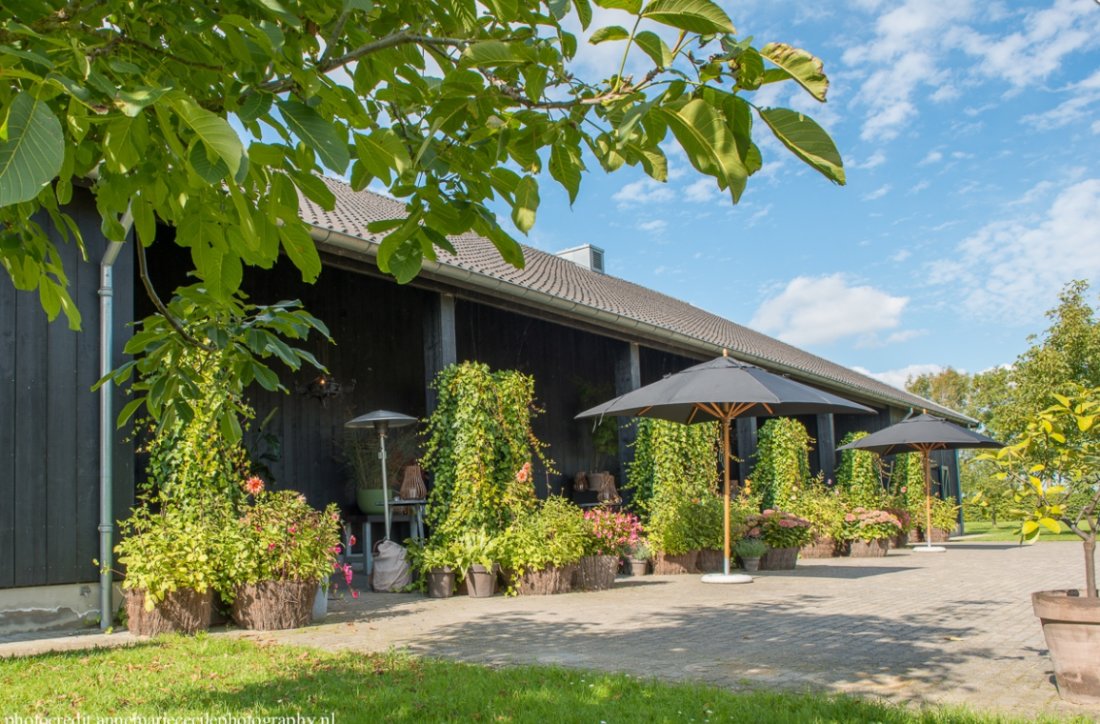